Science Catches Up with Mapping Emotions in the Body

When my first book The Creative Journal was first published in 1980, I introduced my method of mapping emotions that get stuck in the body. In the first edition of The Power of Your Other Hand (1988) I devoted an entire chapter to this technique entitled “Finding the Healer Within.” Body mapping is done by creating a simple outline of the body and (using the non-dominant hand) coloring in the physical sensations that are speaking to us at the time. This is followed with a right-hand left-hand dialogue with each body part that has been colored in. The dominant hand asks questions and the non-dominant hand speaks for the body part. The choice of colors used in the body map is very personal and intuitive – there is no right or wrong way to do this. The written dialogues that result are profoundly insightful and usually lead to a decrease in symptoms and often to a complete healing. Many of my readers have reported amazing results using this technique. The detailed instructions appear in Chapter Six of The Power of Your Other Hand along with examples from the journals of my clients and students. 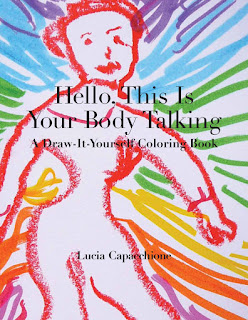 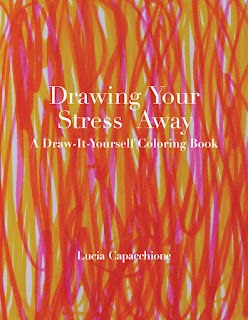 I’m happy to report that in recent years scientific studies have proven the physiological reality of what happens when emotions get stored in the body. The work of Dr. Candace Pert in her book Molecules of Emotions, led the way in scientific investigation of how emotions affect our health when they are not accepted and expressed. We all use terms like I had butterflies in my stomach, She’s a pain in the neck, This job gives me a headache, I’m shouldering too much responsibility, My stomach was tied up in knots, etc.

More recently, Riitta Hari, co-author of a 2014 Finish study on the bodily locations of emotion wrote, “We have obtained solid evidence that shows the body is involved in all types of cognitive and emotional functions. In other words, the human mind is strongly embodied.” Our brains are not disconnected from our bodies. Our emotions actually live in our bodies. Those common expressions as mentioned above have now been verified by science with new imaging techniques.

Embodied emotions have been mapped by neuroscientist Lauri Nummenmaa and co-authors Riitta Hari, Enrico Glerean, and Jari K. Hietanen. They did studies involving more than 1,000 participants in three experiments. These included having people rate how much they experience each feeling in their body vs. in their mind, how good each one feels, and how much they can control it. Participants were also asked to sort their feelings, producing five clusters: positive feelings, negative feelings, cognitive processes, somatic (or bodily) states and illnesses, and homeostatic states (bodily functions). They then made careful distinctions between emotional states, thinking and sensations.

On a computer, the study participants colored blank outlines of the human body, in response to a question about where they felt specific feelings. The researchers used stories, video, and pictures to provoke emotional responses, which registered onscreen as warmer or cooler colors.

Using imaging technology, scientists observed that similar families of emotions tended to cluster in similar places in the body. Anger, fear, and disgust tended to concentrate in the upper body, around the organs and muscles that most react to such feelings. Surprisingly, the so-called positive emotions of gratefulness and togetherness and the so-called negative emotions of guilt and despair all looked remarkably similar, with feelings mapped primarily in the heart, followed by the head and stomach. Mania and exhaustion, another two opposing emotions, were both felt all over the body.

The researchers controlled for differences in figurative expressions (i.e. “heartache”) across two languages, Swedish and Finnish. They also make reference to other mind-body theories, such as using somatosensory feedback to trigger conscious emotional experiences and the idea that we understand others’ emotions by simulating them in our own bodies. Read the full, and fully illustrated, study results in “Bodily Maps of Emotions,” published by the National Academy of Sciences. 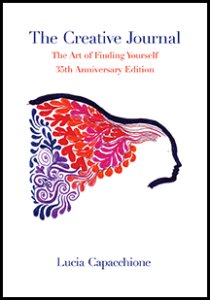 Body mapping resources in Lucia’s books:
The Power of Your Other Hand

Hello, This is Your Body Talking
Drawing Your Stress Away
The Art of Emotional Healing
The Creative Journal
The Picture of Health (audio) – available only at luciac.com 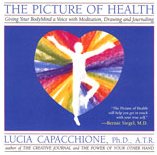 www.luciac.com
www.visioningcoach.org
Order The Power of Your Other Hand (Conari Press 2019) at Amazon.com
at June 06, 2019 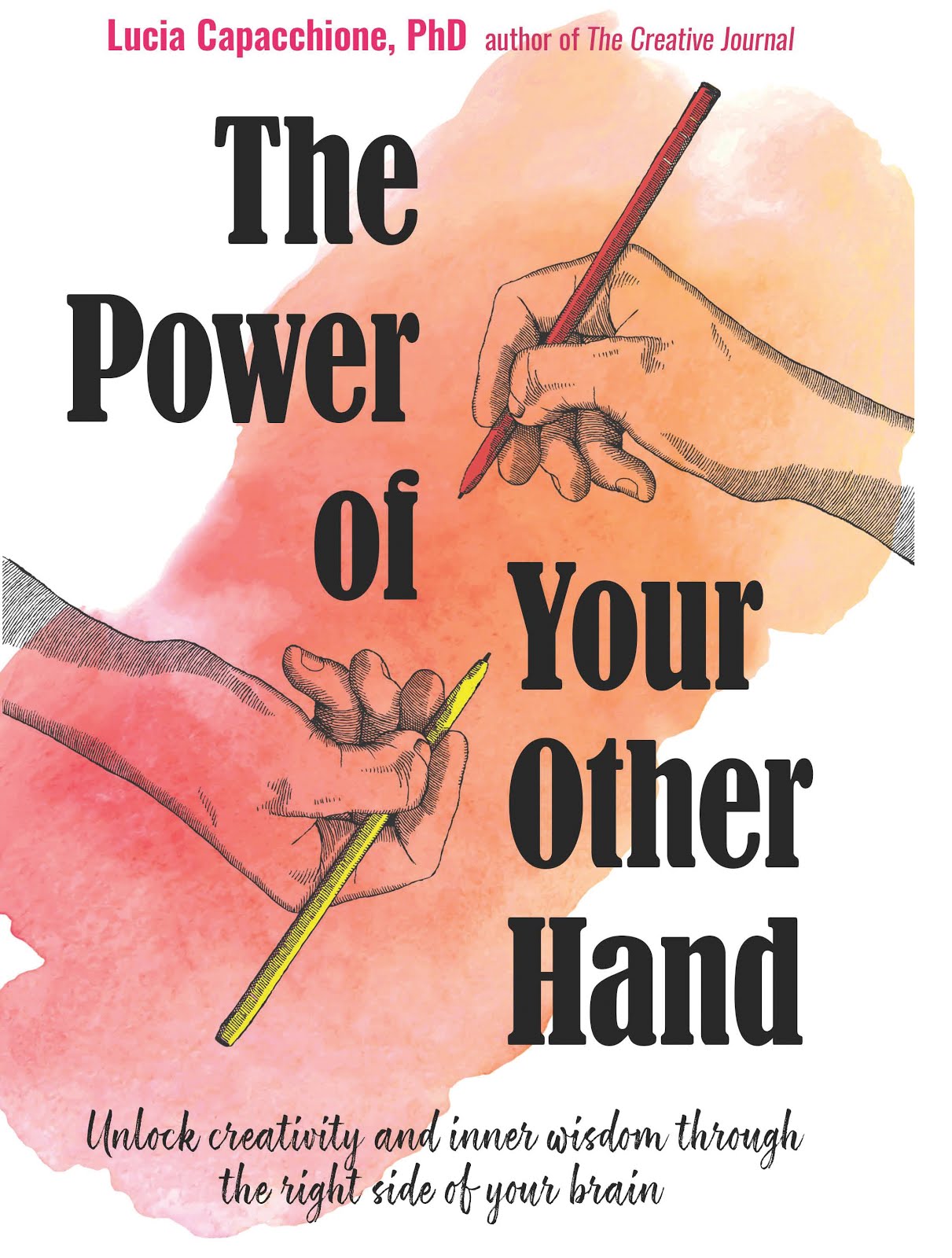